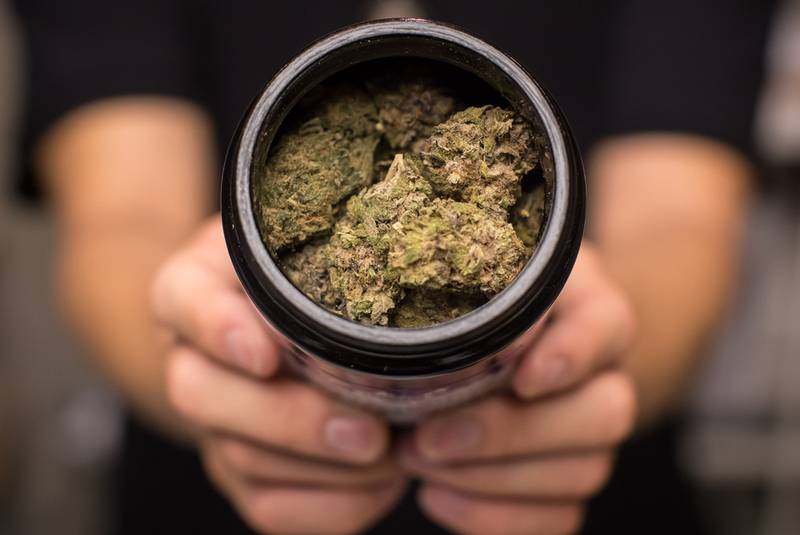 The use of recreational cannabis by adults in almost every Eastern Canadian market except Quebec fell sharply during September. This is largely due to the industry’s lack of ability to open new retail outlets. Overall the sale of recreational cannabis in regions of Ontario, Quebec, Nova Scotia, Newfoundland and Prince Edward Island and New Brunswick fell to 71 million in Canadian dollars during September in comparison to the previous month. This decrease would have been more noticeable if Quebec had not recorded an increase of 5 % in sales to CA$26 million. This is because Quebec was the only province to increase its number of retail outlets of cannabis by four during the month. Ontario which is the largest consumer market in Canada has only 24 cannabis stores and witnessed a decline of 6 % in the amount spent by users on marijuana which amounted to CA $31.7 million. The sharpest decline in the East Canadian region was witnessed in New Brunswick that recorded a collapse of 40% to CA$ 3.2 million.

This was followed by Prince Edward Island that recorded shortfall in receipts by 15 % to CA $1.4 million. Declining sales in Eastern Canada led to a reduction in overall sales across the country during September to CA$123 million recording months on month decline of 2.4 %. In western Canada where cannabis stores opened doors during September, there was an upswing in retail sales. Receipts from cannabis products used by adults in western Canadian provinces of Alberta, Saskatchewan, British Columbia, and Manitoba increased by 2.6 % to CA$50.8 million.

While Alberta had 7 % new licensed stores in September when compared to August the number of private cannabis stores in British Columbia also increased to 77 with 157 more awaiting licenses. Stores in underserved locations are important for improving the profits of retailers whether they are owned by private or government depts. Research shows that consumers prefer to buy marijuana from conveniently based private stores instead of purchasing from government-owned online outlets so that they can feel its authenticity and maintain confidentiality.