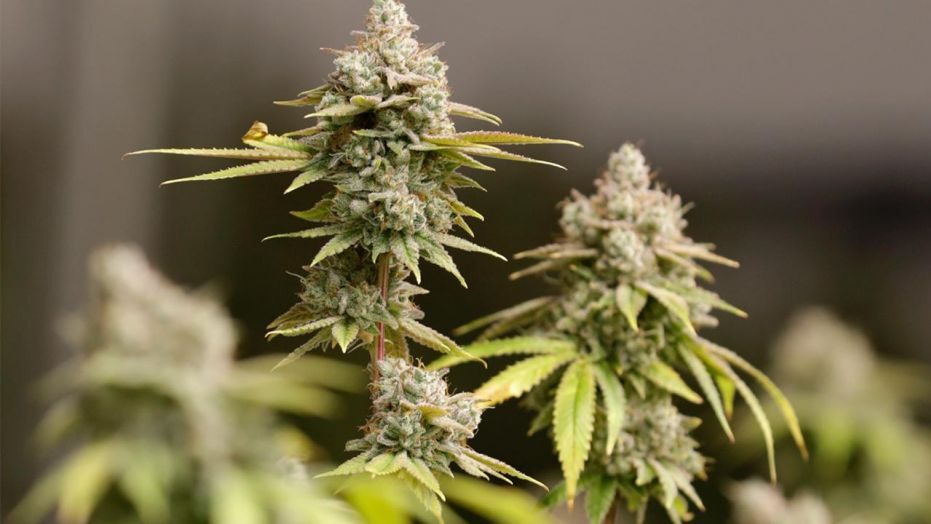 Democratic contenders for the post of a president may be having diverse viewpoints but they all share similar views about the legalization of cannabis during their television debates. According to leading candidate Joe Biden, more evidence would be required before he pushes for legalization of cannabis about it being a “gateway” towards the usage of harder drugs. He emphasized during a recent interview that before he legalizes cannabis on a national level he wants to understand in depth the science behind it.

Other democratic candidates Cory Booker and Kamala Harris, however, have rubbished these claims and affirmed that there is clear cut evidence of the fact that cannabis is not a gateway drug and it should be legalized for its medicinal properties. Democratic candidates Bernie Sanders and Elizabeth Warren too stated that they support cannabis legalization. Pew Research Centre’s poll also shows that public support for cannabis legalization has increased steadily during the last decade and now nearly 2/3rd of Americans support it.

Cannabis has been legalized in 33 states while 11 states along with Washington DC have legalized it for recreational purpose but on federal level, it continues to remain illegal. US government’s National Institute of Drug Abuse now stated that the use of marijuana could be a predecessor for other illicit substances. It cited experiments done with drugs on animals to substantiate their claim as their responsiveness to other drugs increased after being exposed to cannabis-based substances.

It added that alcohol and nicotine have a similar effect and very few marijuana users to go hard drugs. A recent article published by the American Journal of Drug and Alcohol abuse stated that there is inconclusive evidence about the impact of cannabis liberalization on the increased use of other substances. Also, there is evidence that states, where cannabis has been legalized usage of hard drugs among teenagers, has either decreased or stabilized.