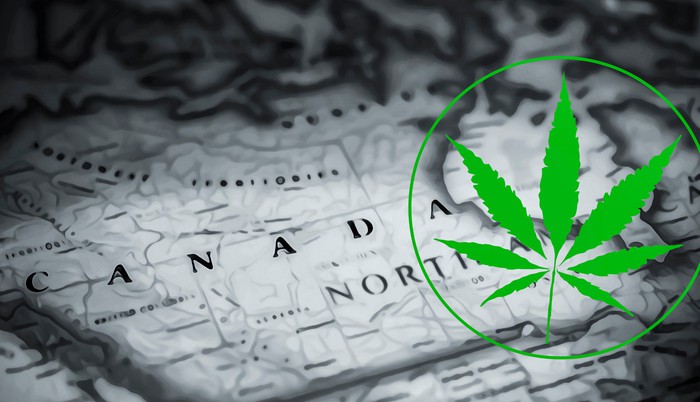 As the year 2019 comes to an end, it will be going down among the years which have been strongest for the broader market and one which has been the worst for the stocks of marijuana. The year which began with an incredible buzz in the first quarter has ended up into becoming a huge buzz kill for the rest of the year. After the first quarter ended, most of the stocks of cannabis had lost their significant amount of market capital as there are questions with regard to the growth of the industry as things move forwards. The year 2020 is what is keeping a lot of the investors very interested.

In an event which is arguably the biggest for the investors of cannabis stock and one which they have waited for very long, the Canadian derivatives are going to arrive as there is going to be a launch of the edibles, the vapes, the concentrates and the topical. The launch had been expected to take place in the month of October. However, Health Canada has pushed this date back for the products to reach the shelves of the dispensary until the middle of December. Presently, the derivatives have been on the shelves for a period of less than two weeks.

The products are however going to be ones where the margins are higher than the ones which are traditionally dried ones. The derivatives are more popular among the people who are younger and therefore bridge the industry to a newer generation of the consumers of cannabis. Investors are going to be paying closer attention to how this launch goes on to be in Canada.