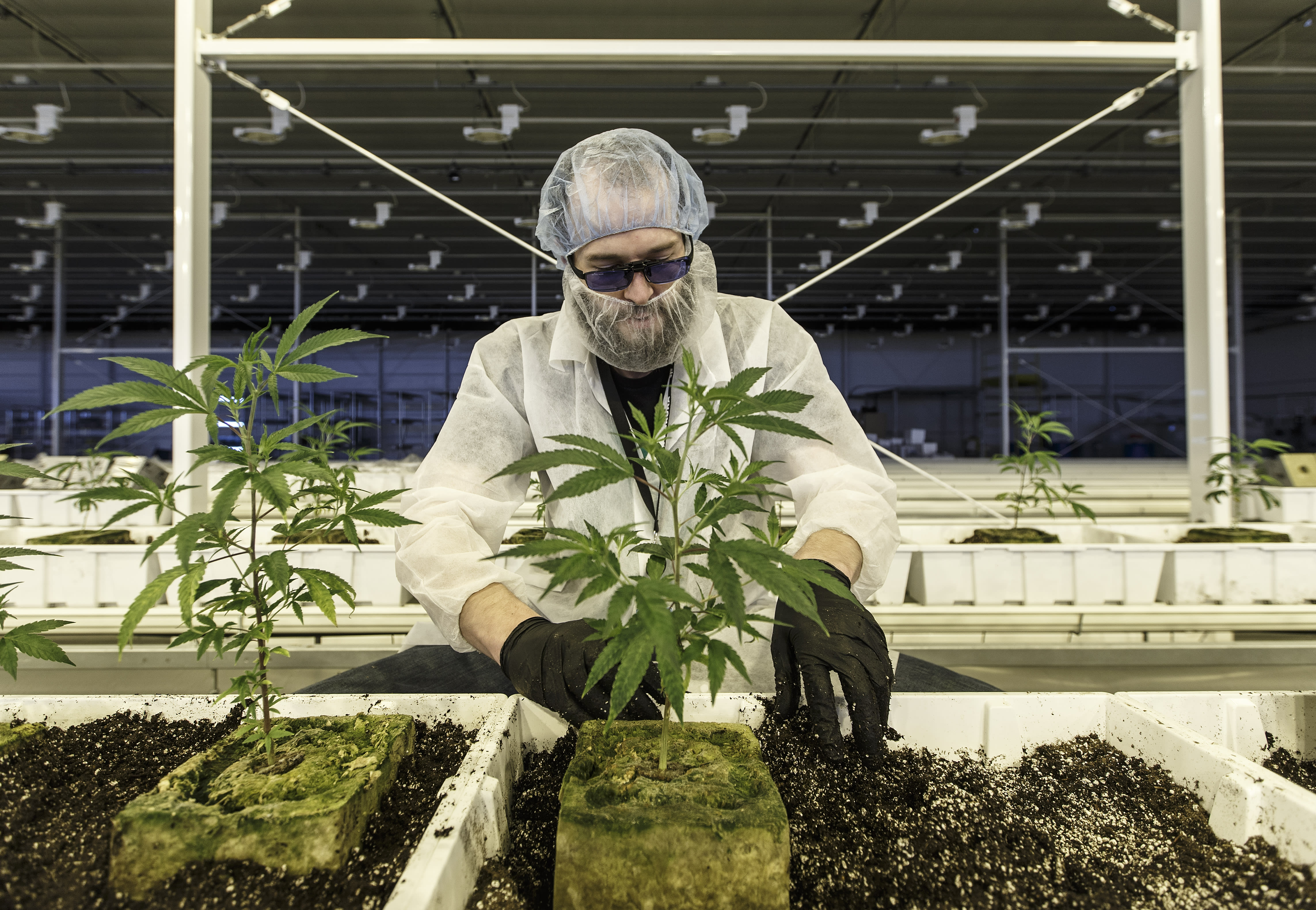 Aurora Cannabis, a Canadian firm licensed to produce cannabis, is all set to become the principal global cannabis producer, and the firm expects to spread its business in the U.S. To support its plans to enter into the U.S. cannabis market, the firm aims at acquiring the hemp-derived CBD space.

Aurora Cannabis’ Chairman Michael Singer stated, “In the upcoming quarters, we anticipate to have a key footprint in the U.S.” With the 2018 Farm Bill allowing for the legal cultivation of hemp, the U.S. market showed attractive growth in the sales of products with hemp-derived cannabidiol (CBD). Currently, the U.S. Food and Drug Administration (FDA) is accessing the possibilities of allowing the consumption of CBD-based products. Earlier this year, Aurora and Ultimate Fighting Championship signed a multiyear research agreement, which opened doors for Aurora’s entry into the U.S. CBD space. While various licensed CBD producers from Canada finalized big deals with key investors from the U.S., the nonexistence of Aurora’s engagement in such types of agreements was a remarkable thing.

Singer stated that Aurora has completed the “assessment tour” of America’s multi-state cannabis operators. At present, the firm is utilizing the contacts of Nelson Peltz, its latest strategic advisor, in those attempts. He added that with the assistance from Peltz, the firm is initiating discussions with a few firms in other sectors with an aim to catch additional collaborations.

On a similar note, Emerald Health Therapeutics—a well-known cannabis producer with a major greenhouse operation in East Delta—recently announced that it is entering into an agreement with STENOCARE A/S. Through this deal, the firm is bound to supply medical cannabis to STENOCARE A/S for its Denmark as well as global markets. Emerald stated that in an attempt to pre-qualify Emerald’s products and production techniques, both the organizations were working together since this September.