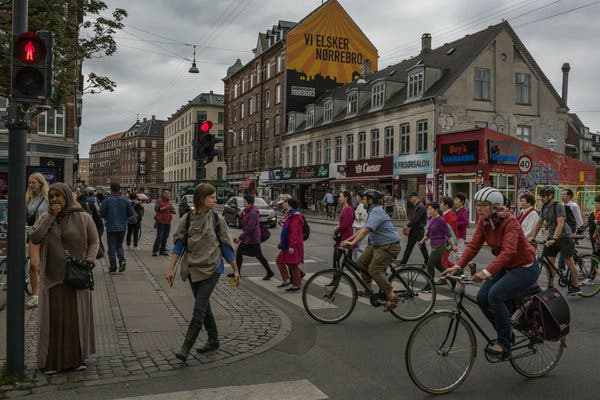 Where the purchase of marijuana is concerned, the customers of Washington State and Colorado are going to be facing a difficult time when they try to purchase the substance at a licensed shop without showing their ID. A recently published study has found that the compliance with law which restricts the sales of marijuana to the people who are 21 years of age or older and have a valid ID had been high in the two states which had been the first ones which legalize marijuana.

For determining whether the process of age and identification restriction actually worked as per the intentions, the team had been sending the would-be buyers who looked young and had no ID or were underage in as many as 85 and 90 stores of marijuana in Colorado and Washington respectively for investigating their adherence to the laws of the state. It was found that the buyers had been asked to present the ID at different points in every visit as per the author.

The refusal rate overall had been higher in the state of Colorado where the record was close to perfect in refusing the secret shoppers and the rates in Washington turned out to be lower. The author has noted that this could be because of the stores in Washington being lesser likely to check the IDs at the door.

Over 40% of the buyers were able to make it to the floor of sales in Washington and did not have to show their IDs but three quarters of them had to get these checked before the purchase attempt was made as per the study. The technique of checking the IDs at doors might be one which is effective for compliance.

Tags: Laws Being Adhered To When It Comes To Age And ID Restrictions