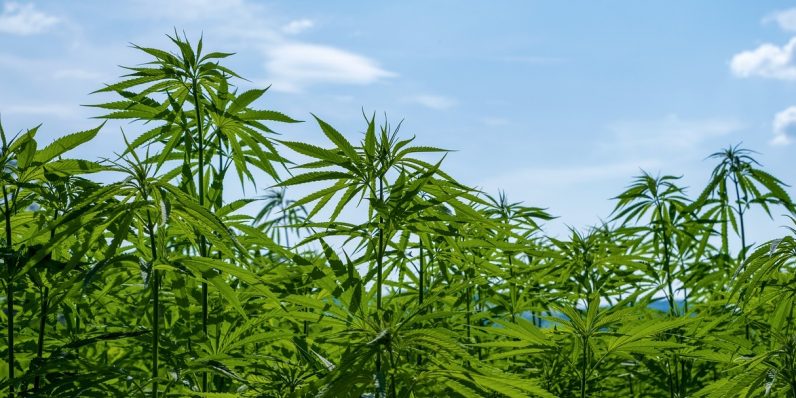 For weed, 2019 turned out to be a brutal year. Six of the largest cannabis public traded companies lost a total of $25 billion of market value post late March. Kevin Murphy, who is the CEO and chairman of Acreage Holdings, has compared it to the 2008 cannabis industry.

Marijuana index, which keeps a track of the leading 45 North American cannabis stocks, had plummeted by 63% post April 1 as the investors had fled a sector which was rocked by the new regulations slowing the rollouts in the markets like Canada and California―which are mega markets.

Bethany Gomez, who is the director of research at Chicago-based Brightfield Group, said that the industry had faced a bit of shock. Gomez says that the honeymoon period for the investors is over. Now the investors have been treating companies of cannabis akin to any of the other businesses as they looked for high-quality products, solid fundamentals and profitability.

Gomez believes that people are still buying the dreams; however, they still want to invest into the industry as they see potential for a longer term. However, future potential is not enough for the investors any further.

Arcview Group’s CEO, Troy Dayton, also agrees as he says that a big run-up was seen and also had seen a big market correction. And with the stock prices taking a huge dive, Dayton says that potential investors had seen a value opportunity now. Many investors had been staying out of the market as they felt that it was in the center of the hype cycle. People who have the dry powder to invest in the private sector of cannabis have been excited about its deployment right now.

Tags: 2019 Turned Out To Be A Difficult Year For Cannabis