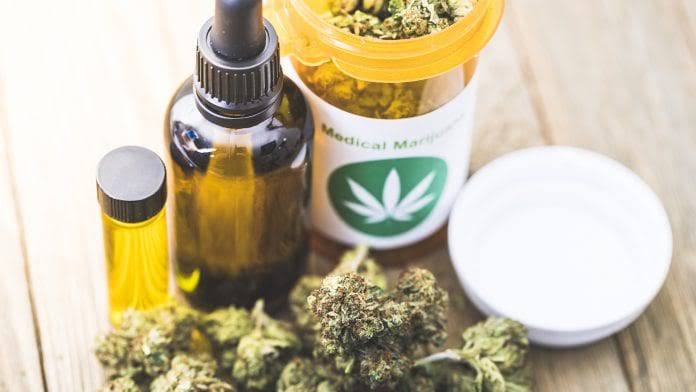 Lately, Aurora Cannabis (or, ACB) has been getting adverse criticism from several investors and analysts. This has suddenly occurred post their performance during first quarter. ACB revealed of a sharp 24% decrease in their revenues as well as an increased EBITDA than what they had predicted. Besides all these, the company has taken a decision to pause their ongoing constructions at Aurora Nordic 2 and Aurora Sun. Therefore, their stocks collapsed by 17% on November 15th 2019. This had been the biggest decrease that ACB had witnessed within a day in past 5 years. In fact, this had also been the lowest that ACB that ABC had hit since October 17th.

On the other side, ACB has much more to worry about besides their huge decrease in price. Analysts are also worried regarding the capital, aspects in growth, and a clear path of goodwill. According to Own Bennett from Jefferies, the MarketWatch report shows clearly why investors are showing faithlessness towards the company. In fact, investors have moved a step ahead and lessened the “consensus target price” of the company by 33.21%. Thus, it has fell from $8.73 Canadian currency during October to $5.83 Canadian currency during November. Several law agencies have started investigation against ACB’s many fraud cases of federal safety policies.