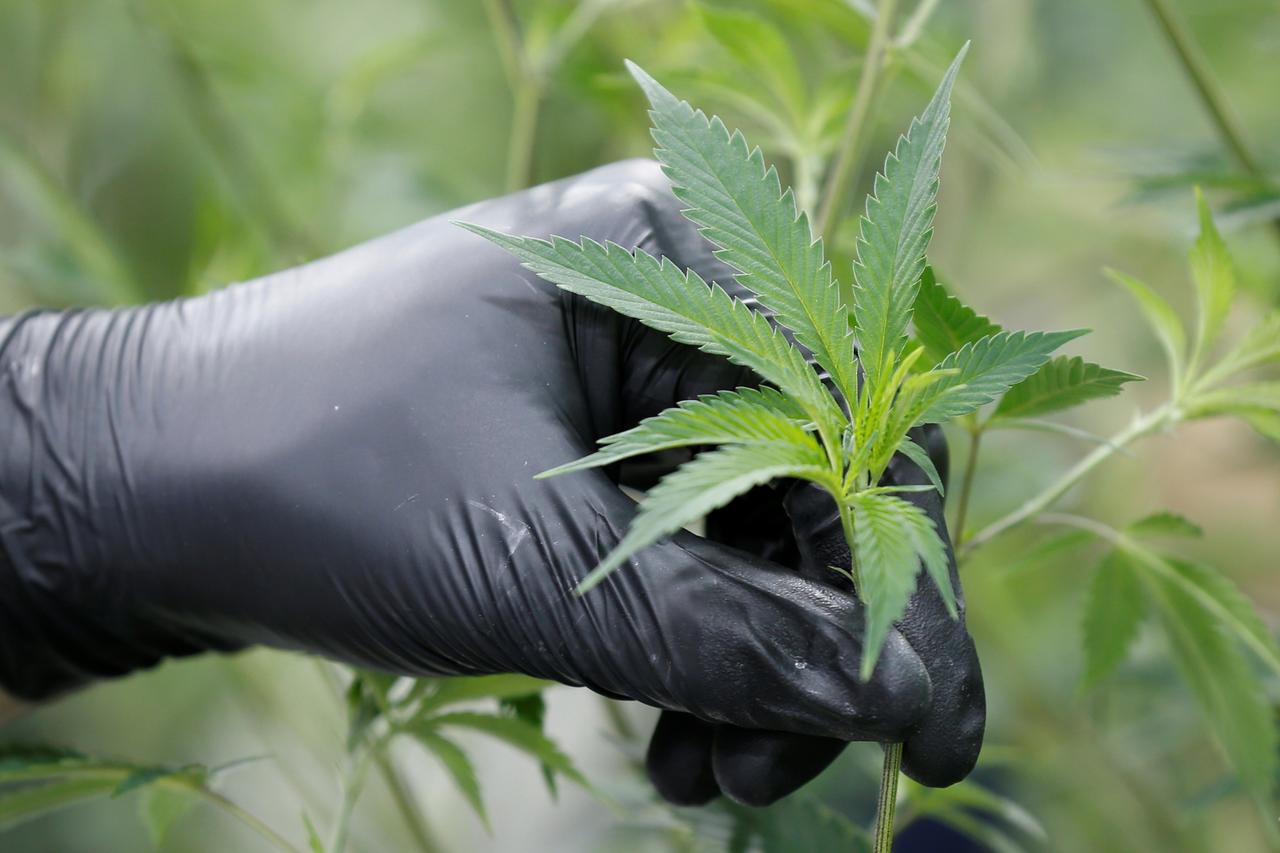 Quebec will not be allowing the sale of cannabis vaping products through regulated channels. However this may be reconsidered by them in the future. Sociétéquébécoise du cannabis (SQDC) has been the monopoly retailer of cannabis in Quebec. Their spokesman has confirmed that they will not do the sale of these products across Canada over the coming months.

Fabrice Giguere, SQDC spokesman has said that keeping in view of the health problems that was discovered in US, they were not planning to sell these vaping products. There was not enough data for determining the source of problems and also a health warning has been issued by the National Public Health Director saying that the sale of vaping products should be stopped till further notice.

Quebec, which currently has 28 stores, is planning to expand their stores to 43, by the 31 of March 2020. This has come as a blow to the federally regulated producers of cannabis like Gatineau-based firm Hexo Corp. Till this day the Quebec government has failed in converting meaningful illicit sales shares to regulated sector. The total sale of the monopoly retailer in the month of August was $19.5 million. Although this has brought them in the second position, the majority of Quebec’s cannabis sector is still with the illicit markets. Certain amendments has been made by the province in their law which has made 21 years as the legal age for consumption and also consumption in indoor spaces as well as outdoor public areas as forbidden. New rules has also brought about a ban on chocolates, desserts or any other products containing cannabis which appeals to people less than 21 years.

British Colombia is also planning to erect barriers on the sale of cannabis vape products. They have planned to have 20% tax on the retail sales of vaporizer products. However this measure has been criticized by the Cannabis Council of Canada and they said that this would help the illicit market to thrive. Ontario is planning for the distribution of new products through online channels.