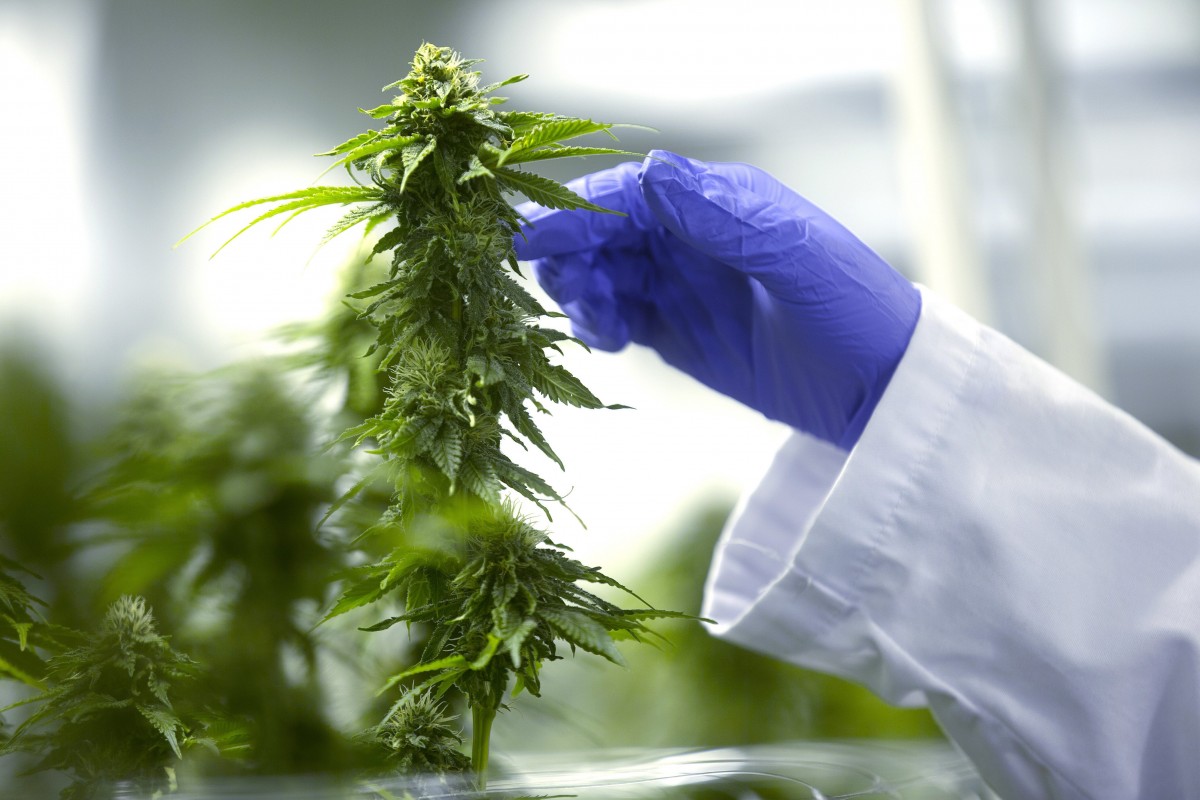 The latest presentation at the American Heart Association (AHA) Scientific Sessions highlights the higher risk of heart rhythm issues in the young population with cannabis use disorder. The risk percentage for a young individual diagnosed with a cannabis use disorder to get admitted to the hospital for an irregular heartbeat or arrhythmia was 47–52% if they were frequent weed users.

The link between heart issues and weed was highlighted in the presentation after accessing the data from the Nationwide Inpatient Sample. The research emphasized the 1.52 times higher possibilities in the 25–34 age groups to get hospitalized for heart issues. Moreover, this proportion in the 15–24 age groups of weed users was 1.28 times increased.

On a similar note, recently Greater Cannabis Company announced that it is teaming up with the scientists from the Hadassah Hebrew University Hospital and Research Center. Reportedly, the aim of this partnership will be to advance the firm’s cannabidiol (CBD) research. In this study, the scientists will be engaged in using Greater Cannabis’ inventive delivery platform and researching diverse CBD formulations. Validating the importance of the eluting transmucosal patch (ETP) platform is supposed to be the other key aim of the latest study. The researchers will also assist in the firm’s numerous current discussions with cannabis and pharmaceutical firms.