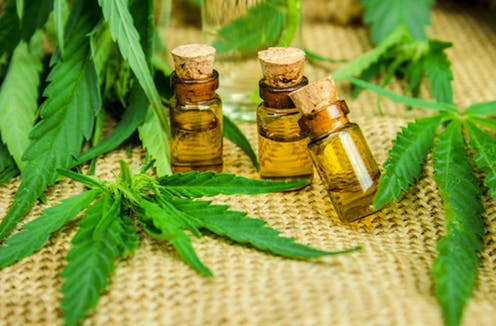 Recently, two cannabis-based medicines utilized for treating MS (multiple sclerosis) and epilepsy have been sanctioned for use by the NHS (National Health Service) in the U.K. The guidelines issued by the NICE (National Institute for Health and Care Excellence) suggested the substances following examining cannabis-based products for many conditions. The charities across the country welcomed this move but stated thousands of other citizens who can benefit from cannabis-based drugs were left in a state of uncertainty. The NICE stated people having chronic pain must not be recommended drugs comprising THC (delta-9-tetrahydrocannabinol)—a psychoactive constituent in cannabis. Millie Hinton—from the movement End Our Pain—asserted the guidelines were “a huge missed prospect” to recommend medical cannabis for many people having a range of conditions.

She added, “It is principally devastating that there is no helpful suggestion that the NHS should permit recommending whole-plant medical cannabis comprising THC and CBD (cannabidiol) in appropriate cases of obstinate childhood epilepsy. It is this sort of whole plant extract that had shown to be life-changing for a major number of children, as well as those involved in the high-profile cases in the past year which caused medical cannabis being legalized.” Reportedly, Epidyolex was sanctioned for two uncommon types of epilepsy, LGS (Lennox-Gastaut syndrome) and Dravet syndrome, whilst the spray Sativex was recommended for muscle spasms in MS (multiple sclerosis) patients.