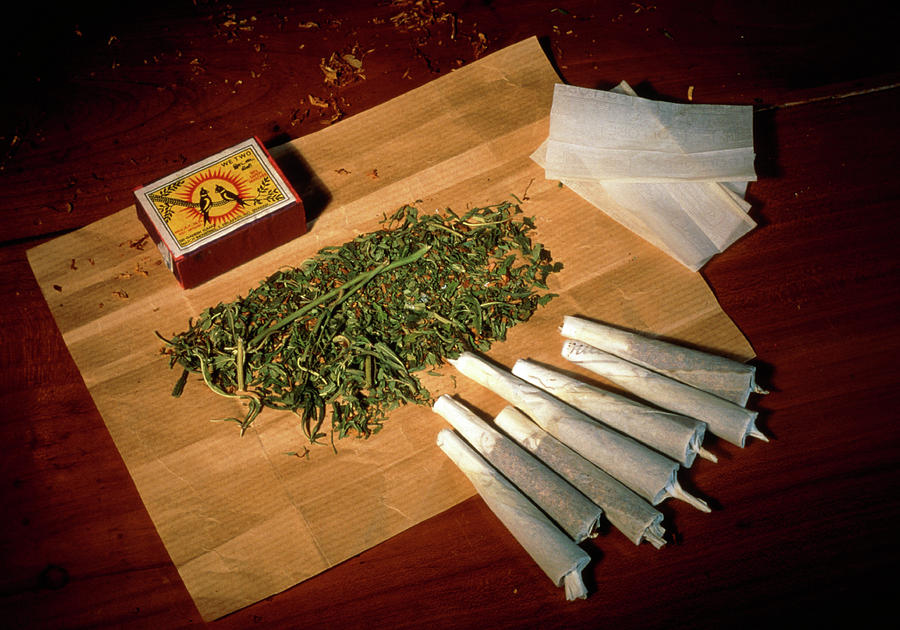 The new law has been passed in Florida for revoking the ban introduced on smokable medical marijuana products and it is like the bullet to the chest of the MMJ market. The larger companies can, however, use this opportunity to expand their retail footprints, production, and operations. The nation’s fastest-growing medical cannabis industry is currently in a tight position as it is about to lose its grip over the state’s biggest MMJ company. There are reports that prove multistate operators to have overpaid to gain entry into Florida’s market. In a few of the acquisitions, the transactions seem to have crossed $40–$53 Million, just like the MedMen acquisition deal. The smokable flower basically focuses on the returns on investment strategies of most of the companies as the market shares seem to be limited in Florida.

In the non-smokable marijuana market, Tallahassee-based Trulieve still holds nearly 52% of the sales. But, the shares of smokable products seem to have declined from 57% in mid-July to less than 45% after the smokable flower ban came into effect in March. Trulieve showed its smokable share to decline to 35% this week. The flower shortages across Florida could possibly benefit the company’s large cultivation capacity. Trulieve, however, finds flower sales to benefit from market opportunities and gain large profits to balance in the dominating market. Florida’s medical marijuana operators have their hopes set on recreational cannabis and they hope the issue is looked on during the state’s 2020 ballot. The smokable products show sales of $200 Million or more on a yearly basis. After the lifting of the ban, Trulieve was the first one to sell smokable medical cannabis in Florida.

Similarly, New York-based iAnthus that is owned by the GrowHealthy chain is also trying to make a mark in the medical cannabis industry. They have set up around 9 dispensaries and is going to increase it to 20 by 2020. iAnthus was also waiting for the ban to be lifted to make large operational investments in the state’s MMJ market. The flower will help the majority of dispensaries make a lot of revenue and will also help many companies to gain access to the Florida market.