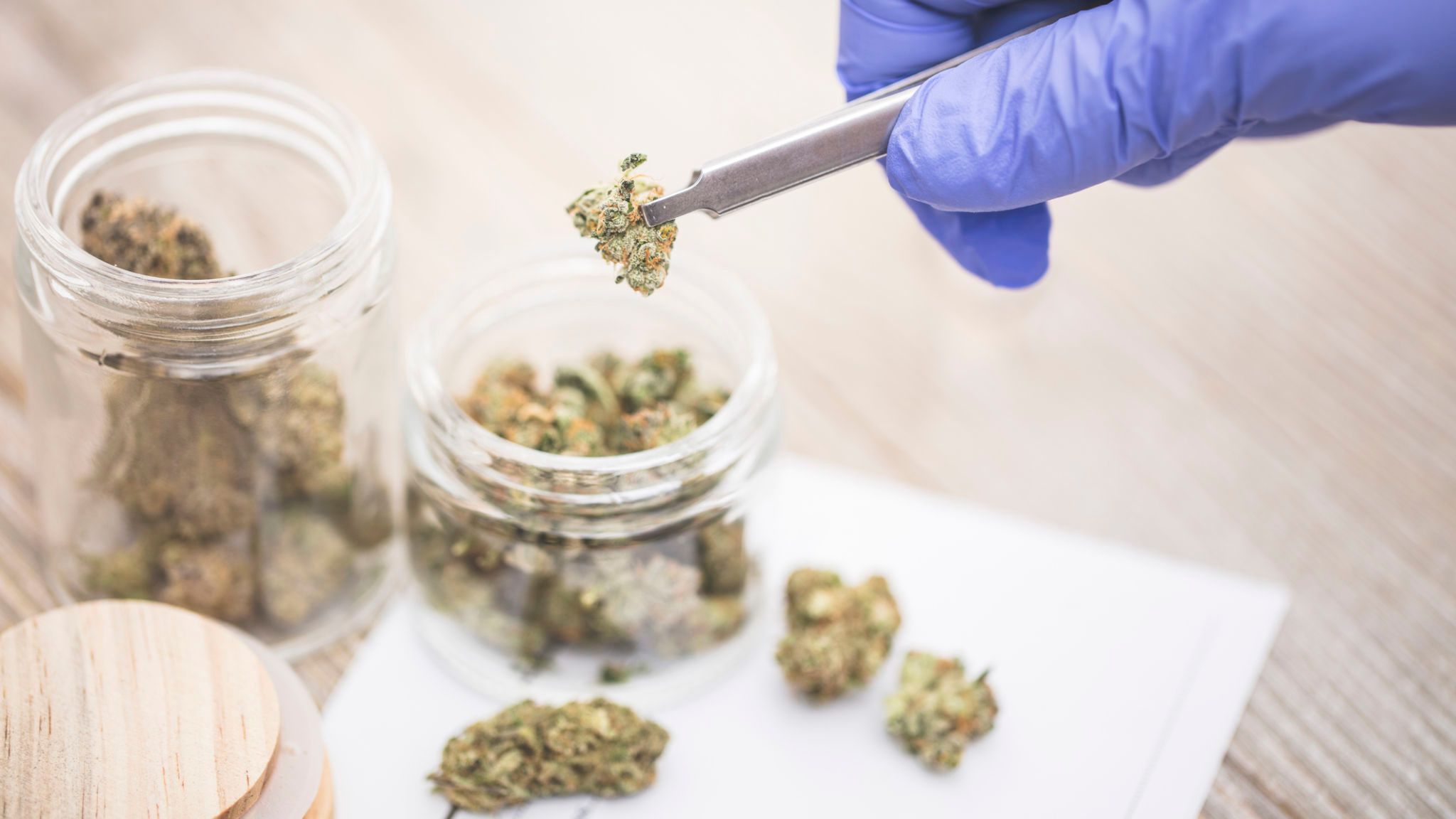 With 2 cannabis-based medicines getting approval for use, NHS is supposed to offer these cannabis-based medicines to a huge number of patients in the upcoming period. Epidyolex—a medicine helping kids with 2 types of epilepsies in reducing attacks—is now available for use. Similarly, Sativex—a cannabis-based spray used in treating muscle stiffness and spasm—will be offered by NHS to multiple sclerosis (MS) patients.

The recent recommendation from NICE, a drug watchdog, for the use of cannabis-based drugs by NHS is supposed to be its first-ever such kind of decision. While diverse aid organizations welcomed this decision, they stated that thousands of other individuals who could take advantage of cannabis-based medicines were left in a state of uncertainty.

While the 2018 amendment in the law allowed for a legal medicinal cannabis prescription, still there are numerous doubts due to no clear guidance on prescribing these medicines and issues over financial aid for the medicines. This situation pushed numerous individuals to search these medicines in oversea countries, which triggered the illegal entry of these people in the U.K. The latest cannabis-based product approvals went through NICE’s assessment for a few aspects. Epidyolex received NICE’s approval for treating 2 epilepsy types, namely Dravet and Lennox-Gastaut syndromes. NICE highlighted the need for additional study on cannabis-based medicines before their approval for other types of epilepsy.

On a similar note, patients from Derry can participate in a UK-wide cannabis medicine test. Reportedly, this test is focused on supporting the authorized use of medicinal cannabis. Though the government has legalized medical cannabis use in Northern Ireland about 1 year ago, the majority of patients still don’t have access to these medicines. The Department Of Health stated that “very few” numbers have been able to get access to the medicine in Northern Ireland owing to “limited evidence” and a “precautious” approach by doctors. This situation pushed Drug Science, an independent body from the U.S., to carry out research through its latest project named Twenty21. By the end of 2021, the organization expects enrollment from approximately 20,000 patients.