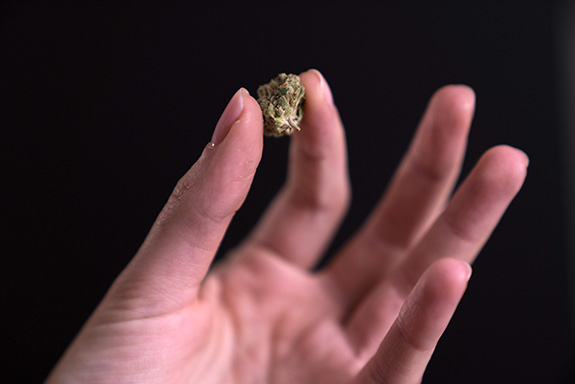 Federal government of Germany will buy flowers of medical cannabis weighing 650 kilogram from producers for approx 1.5 million Euros per quarter. This has set the average wholesale cost per gram to be 2.3 Euros.

The winners of cultivation tender were Canadian based Aurora cannabis having a tender of 250 kg per quarter, Aphira of 250 Kg and Demecan of 150 kg.

Federal institution for Drugs and Medical Devices should be supplied with 650 kg per quarter by them. It is expected that BfArM will receive their first shipment by the ending of 2020. The companies and government might agree to raise the quantity to 10% each year in four years.

Neither the companies disclosed the offered price at the time of application nor the government revealed the prices to be paid to the each company. Only the final amount to be paid was disclosed.

Moreover the government mentioned to buy 325 kg per quarter more at the same price per gram.

As per the interpretation of the contract by Marijuana Business Daily, the extra kilograms that government might buy should be priced low which will drop the average cost further. BfArM didn’t respond to MJBizDaily request to comment.

Aurora, Aphria, and Demecan will be supplying packaged flower to BfArM. German authorities said that they will also launch a distribution application process in future. This will not allow the producers to supply the pharmacies with cannabis grown domestically through distribution channels unless the producers win future tender of distribution. But they can continue their import from various other countries for distribution to pharmacies in Germany.

These domestic supplies will not be sufficient to cover the demand and market will keep relying on imports. Producers of cannabis based in Colombia, Australia, Greece, Denmark, Malta, Lesotho and many other countries are deciding to join the producers in Netherland, Portugal and Canada. But if prices are continuously lowered, making money will be a great challenge.