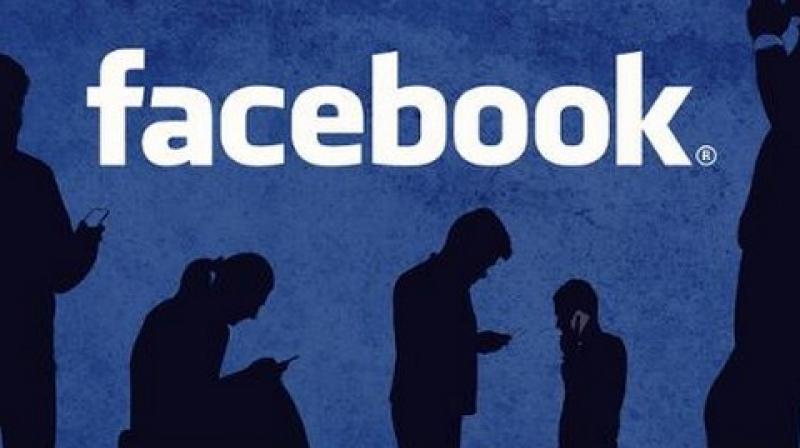 There is a sensationalism which tends to take place about any activity in the times of social media and this sensationalism always has a major effect on the markets and at times this effect is even more than the fundamentals which move the market. The experts feel that it should be kept in mind and the observers need to be wary of the way the impact of coronavirus through the reports has had on the market.

As there is a tangible destruction in demand from the countermeasures from China, the mass hysteria which has been taking place all over the world because of the rumors which have been there about the virus in a lot of the media outlets has created a lot of bearish sentiment that is not justified in the market and has been overpowering the otherwise positive data in the market.

The seriousness of the disease or the epidemic is evident however the impact it is having on the market particularly the oil markets has been overplayed a little as per the experts as there is no certainty about the impact it is actually going to have in the markets and on the economy. From the point of view of United States, it is very important to also feel as per the experts that the problem is very serious but is not as serious as the flu in United States which in this season has caused a lot of destruction and killed as many as 10,000 people. The biggest problem they feel is the misinformation which has been spread through social media which even out do the market information and other fundamental data.