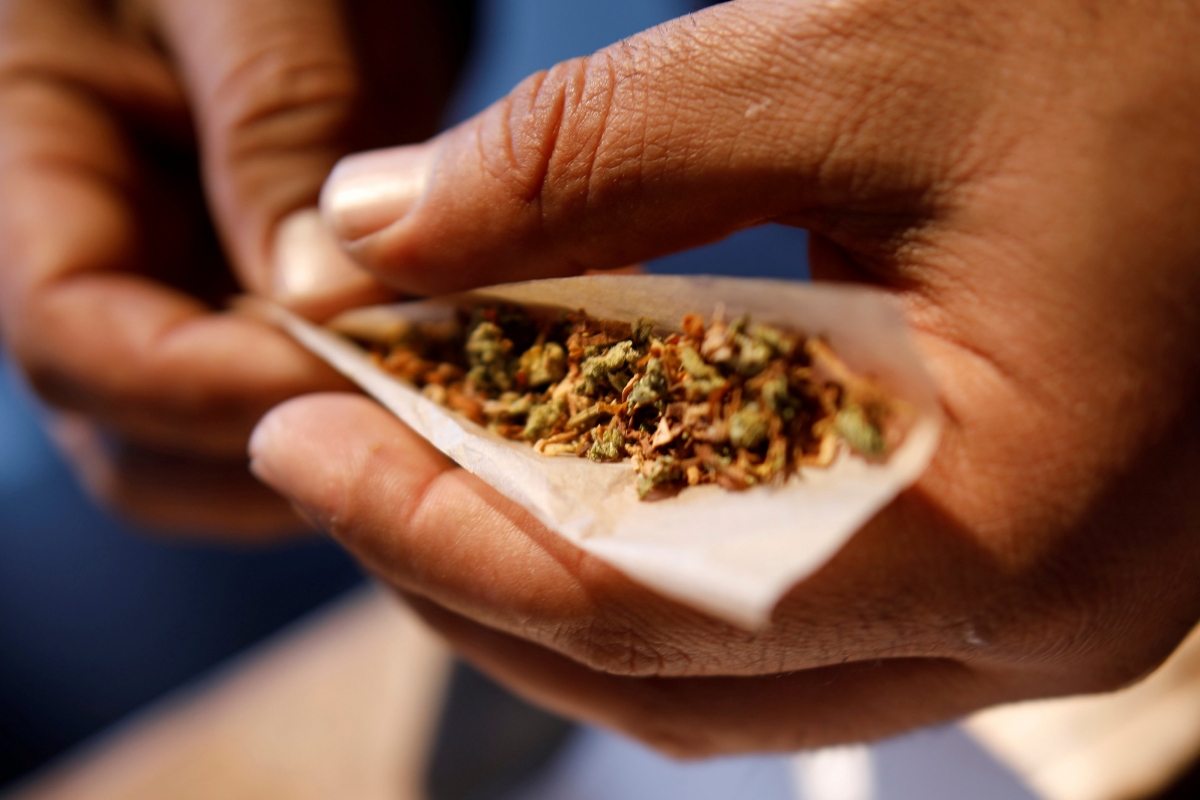 Australia is all set to compete against Netherland and Canada in the export of medicated cannabis. While talking to the press Australian Natural Therapeutics Group, which is located in New South Wales stated that the cannabis produced by it is listed on Register of Therapeutic Goods which is considered as the greatest achievement for the completion of export process.

The product which is locally cultivated by Australian Natural Therapeutic Group is the first medicated cannabis in the dried form and has successfully made its place in database. While giving an interview to the press Matthew Cantelo stated that the last document which is very crucial is export permit and it’s in the processing stage. He also stated that by month of December export of medicated cannabis might start.

Cultivation of medicated cannabis by ANTG as well as its manufacturing facility was credited with GMP certification. This is considered as pre-requisite for shipping medicated marijuana into several European Union markets.

During an exclusive press interview, Rhys Cohen stated that medicated marijuana is one among several products manufactured in Australia to compete in the international marketplace. He further concluded that the Australian government has registered high growth in several patient approvals.