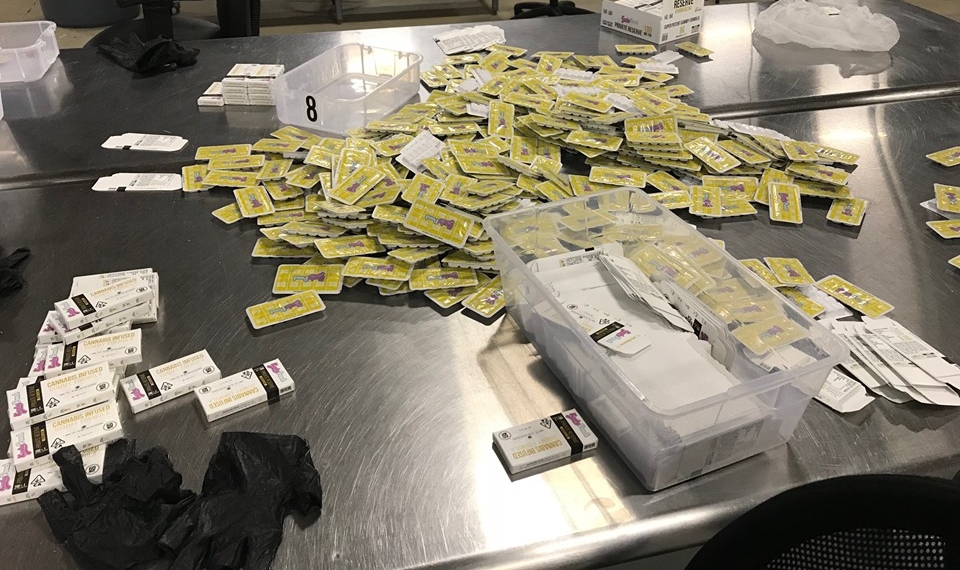 Regulators of cannabis in California have revoked the license given to vaping products manufacturer Kushy Punch after a raid on the company’s premises last month revealed that it was operating from unlicensed facility. California regulators received a local complaint about illegal cannabis activity at a location near Canoga Park after which they carried out a raid and seized around $21 million worth cannabis products manufactured by Vertical Bliss that manufactures and distributes cannabis products under brand name Kushy Punch. According to Bureau of Cannabis Control they seized merchandise of 7200 vape cartridges.

The company’s legal adviser Eric Shevin lamenting this decision blamed slow rollout of adult use cannabis market in California and stated that More Agency which is sole owner to all recipes and formulas along with intellectual property of Kushy Punch was disappointed with license revocation. He further elaborated that cannabis extinction is happening at a quick pace in the state due to various causes including licensing delays.

Many operators in the state are unable to start business due to onerous taxes, cost upswings and licensing delays that have made it difficult for brands like Kushy Punch to survive. BBC spokesperson Alex Traverso stated that Kushy Punch was just manufacturing and storing vaping pens at the unlicensed facility from which they had been seized. But regulators emphasized that all cannabis related activities should be conducted within licensed premises that have been granted by state cannabis licensing authority.

This revocation comes at a time when the marijuana industry is continuing to grapple with health crisis related to vaping in which several people have lost lives while thousand more are still recuperating from mysterious illness related to vaping. The CDC has affirmed 47 deaths across the country followed by 2290 illnesses from vaping. Kushy Punch which has been operating in MMJ market of California for nearly 20 years makes both medical and recreational marijuana products.