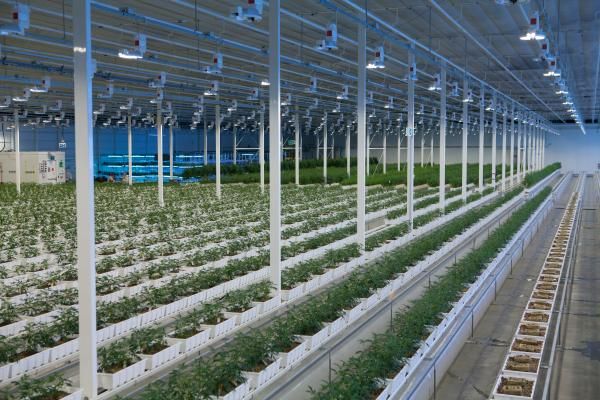 Aurora Cannabis had been forced to stop the sales in Germany of medical marijuana over form of the treatment which is used for maintaining this product without the microbial contamination as per Cam Battley, the chief corporate officer of Alberta, Canada. It was first reported when November came to an end that the products of Aurora had not become available in Germany. A spokesperson of the company cited the requirement for additional authorization of a step in the production process.

The law of the Medicine in Germany prohibits the medical product sales which have undergone the ionizing irradiation unless the special permit has been obtained. In the presentation at the conference of Las Vegas, Battley had been asked by a member of the audience to explain the term proprietary step.

Battley has explained that the process is for ensuring the quality of these products at a microbial level. Batley said that they realized that they needed permits adding that they were a little red faced due to that as no one ever likes a hiccup when it comes to operations.

He had been referencing the permits which are specially required for the distribution of the irradiated cannabis products in the country. The spokesperson of Aurora said that products for the markets in Germany have been sourced from a European Union –GMP certified facility and underwent a process of sterilization known as the e-beam that doesn’t affect the quality or the efficacy of the product. The spokesperson further confirmed that all the sales of the products of have been paused in Germany temporarily in Germany with the inclusion of extracts. He estimates that it is going to take four months.