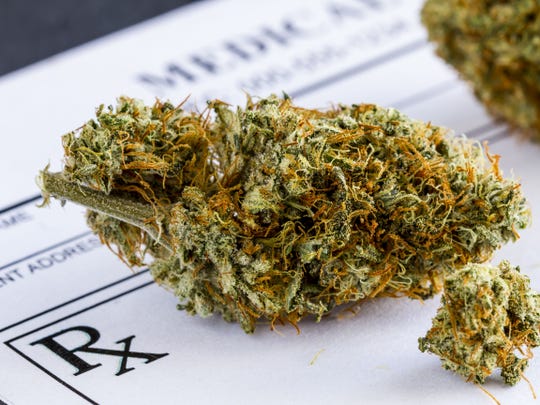 In recent times, an Alabama commission planning laws regarding therapeutic marijuana use met at the State House to confer the outline of a medical marijuana bill that will be presented to the Legislature in 2020. News agencies reported that the Medical Marijuana Study Commission met, which is the last time they meet prior to the December 1 filing deadline. Senator Tim Melson asked the commission members to analyze the plan and make any recommended modifications.

Melson defended a medical marijuana bill last spring and it went through the Alabama Senate but was blocked at the House. The bill will form a Medical Cannabis Commission for the administration of issuing medical cannabis cards to patients. The bill will give power to the commission to remove or add qualifying conditions on the basis of scientific evidence.

On a similar note, Thailand is looking to openly allow medical marijuana. Reportedly, Thailand is accelerating the legal changes to free up its promising medical marijuana industry, as stated by the country’s health minister. During a speech in Bangkok, Anutin Charnvirakul said that the modifications will facilitate household development of six cannabis plants to surge the supplies for medical products. This move will also provide Thais a crop that they can cultivate to boost their earnings, he said. He said, “We are in the course of changing policies to freely permit the therapeutic use of marijuana. We have high assurance that marijuana will be amongst the main agricultural products in Thai households. We are in the process of changing the laws for that, but it will need some time.” In the last year, Thailand became the first Southeast Asian country to permit medical marijuana, stepping up its attempts to become a major player in Asia’s widening legal cannabis market.