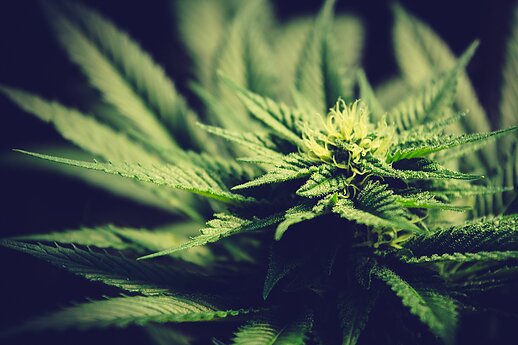 She said that therapeutical treatments using cannabinoids and cannabis are still treated with precaution and that they must be allowed to take them during their travel across the EU. To ensure the wellbeing of patients, they must have access to medical cannabis across the EU. The Production of Cannabis for Medicinal and Research Purposes Act was enacted in April 2018 which allowed for the controlled and supervised cultivation, import, processing and production of cannabis for research and medical purposes by business entities. Many other European countries have either already made or are developing policies for granting medical marijuana access to patients.

It has been seen that there is reluctance on the part of some doctors to prescribe medical cannabis due to lack of trials. However Dalli said that research should not be taken as an excuse to restrict medical cannabis use when evidences have proved the medication to be effective for certain group of patients. She added that since this is a new area, professionals who were trained before 10-20 years might not be familiar with prescribing these medications and hence education for the professionals is also equally important. Medical cannabis has been in use for a long time and hence it should be considered mainstream drug rather than an alternative medicine.

Dalli did not want the medical cannabis to suffer from the confusion that was suffered by the food supplements which contained cannabidiol (CBD), which is a cannabis compound which was then regulated as novel foods by the Commission in January. Few of the member states have already enforced the novel foods policy of the European Commission and some other associations are challenging this. She also pointed out that the World Health Organization has recommended that CBD shall not be treated as controlled substance.