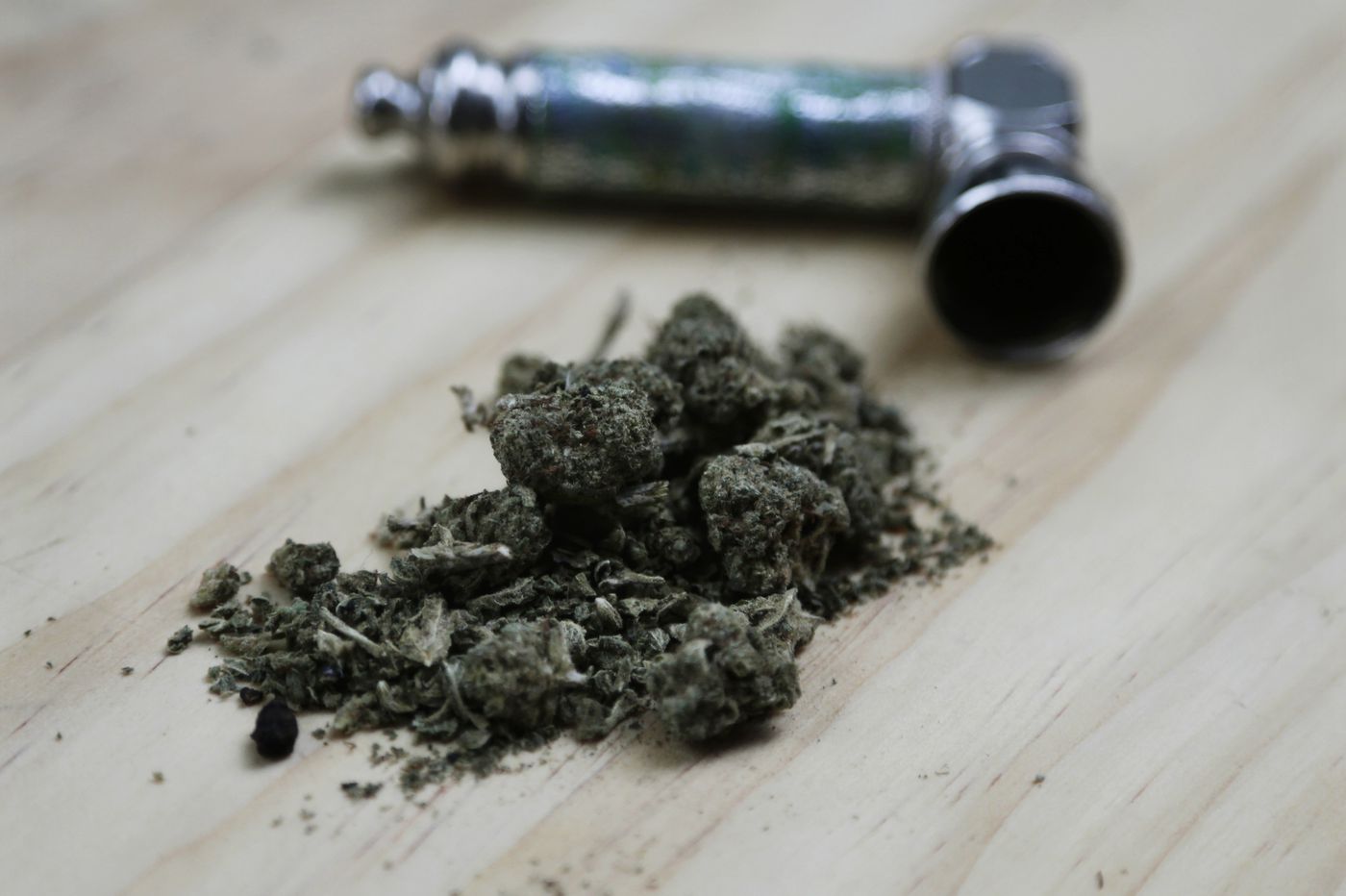 According to a new Franklin & Marshall College poll, a majority of Pennsylvania voters back the legalization of cannabis for recreational purposes. But, they don’t want marijuana sold via the commonwealth’s 600 state-led liquor stores. The poll demonstrated that 58% of voters support legalization—a number reliable with March polling. Investigators also asked, “How probable will you back legalizing marijuana if it is sold by the state liquor stores rather than by private firms?” Around 58% of respondents stated they would be fairly or much less likely to back the legalization under those conditions. Another 32% stated that the idea will make them more likely to support legalization, while 11% did not know.

During September, for the first time, Governor Tom Wolf stated that he supported legitimizing cannabis for adult recreational purposes. The Democrat’s declaration followed a 67-county listening tour conducted by Lieutenant-Governor John Fetterman that found a “considerable majority” of people of Pennsylvania supporting for legalization. Republican David Delloso introduced a proposal that will authorize recreational cannabis and permit it to be sold via Pennsylvania’s state store system. In spite of the support, any plan to legalize cannabis seems doubtful to pass the GOP-controlled (Grand Old Party) General Assembly.

On a similar note, it was reported that though hemp is still not 100% authorized across the U.S., there is one CBD (cannabidiol) company that is a safe bet. When the farm bill was sanctioned in the past year, it paved the way in the U.S. for firms to be able to wholesale CBD products to clients. Given that they were derivative of hemp, these products were harmless to cross borders. Nonetheless, there is one major caveat—which is that states will have to set up their individual hemp programs.