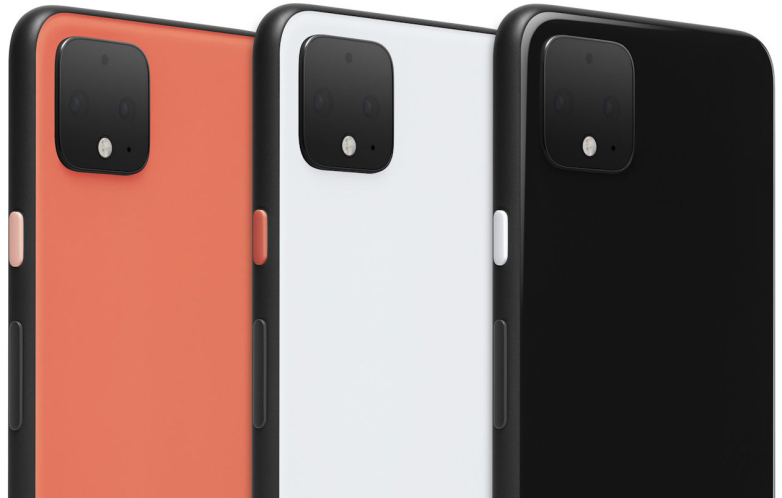 After full-fledged stories claiming Verizon of terminating its relationship with Google to sell the Google Pixel Phones became the headlines, Verizon has discarded all of them by stating otherwise. The rumours originated from a story reported by Android Police, who received the story from undisclosed sources, which the website states is now considered unreliable. The original story rumoured that Verizon will not be stocking any of Google’s upcoming devices, including the Pixel 4a and Pixel 5. Verizon however, stated that the rumours are completely baseless and they will continue to maintain their relationship with Google.

Verizon had initially been the exclusive carrier for Google Pixel devices until 2019 and has always been one of Google’s key partners in its plans to develop itself as a leading smartphone brand. After the launch of Pixel 3a, the exclusive carrier rights from Verizon were removed, which might have triggered the rumoured fallout between the two companies. Verizon retail and online is still selling the Pixel 3a, Pixel 4, Pixel 4xl, making it one of the only carriers in the United States that is selling the entire Pixel range. The other carriers have one or two of the current pixel devices available for sale in the United States. The pixel devices can be bought directly from Google’s stores as well.

Google has started paying out cash settlements for a lawsuit filed against Pixel microphones back in 2016. As part of the settlement, Google agreed to pay USD 7.25 million to plaintiffs, with some of them eligible to receive even USD 500. The checks received by plaintiffs will range from USD 20 to USD 500 depending on the scale of damage caused due to the faulty microphone. The Pixel and Pixel XL were designed originally by HTC.