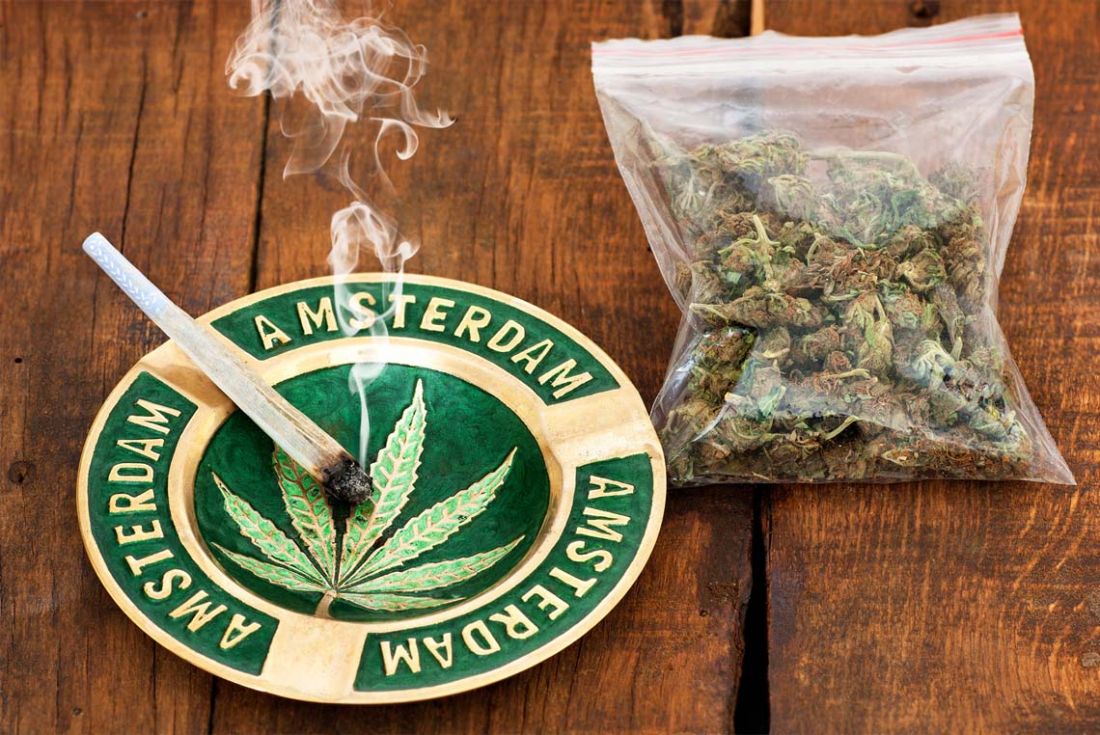 The cannabis business is currently in great jeopardy owing to the stringent laws being enforced in many of the regions across the globe. Many of the companies have started laying off their employees owing to the financial dilemma circling the marijuana industry. The medical cannabis industry is currently the hot topic of the town owing to its increasing demands and the ban on the sale of marijuana products, on the other hand. Recent layoffs are a sign that cannabis is an ever-flourishing industry despite the current pitfalls of the mainstream businesses. The poor management and no profit gain is the reason behind the company’s decision of staff dismissal.

The companies are planning on hiring more staff members in the coming months. The cannabis industry is like a gold mine, which means it is a money-making business. A few of the staffing contractions are listed below:

In total, almost 600 cannabis employees seem to have been fired. The firing of employees had begun in 2018 itself with the hope of reducing the workforces at least to half dozen to help the company balance its finances. In reality, almost 1000 employees have been laid off in the cannabis space over the past 12 months. For now, California seems to be on fire as the employee rollbacks are higher in the state. Even though the industry has to mature and have a rule book made, it still continues to hire people without any future study. The financial crunches have pushed the companies to cut down on staff as a strategic move to prevent their finances from drying off. The current situation is expected to help the company manage its capital efficiency in the long-run. The companies are laying off employees on one side and also planning on buying other businesses on the other side. The companies have burned away their cash and looking for new strategies like these to stand strong in the global market.

Similarly, just as many companies are firing their employees to rebalance their finances, there are some like the Illinois-based Cresco Labs which is trying to beef up its staff with the hope of boosting its finances in the near future. The company has hired almost 300 workers looking at future opportunities. Cresco Labs is getting ready to start off its marijuana sales by 2020 and carve out a name for itself in the competitive cannabis market.