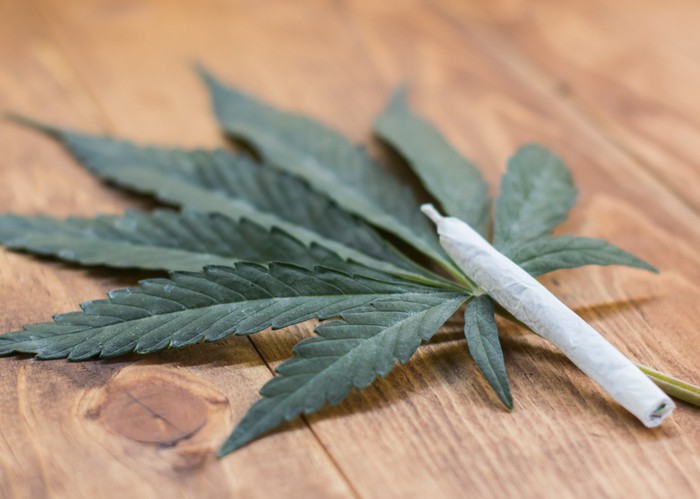 Inquiry Launched By Australian Government Regarding Use Of Medical Cannabis

The Senate of Australia is planning to launch formal inquiry in regard to issues which are related to the patient access for medical cannabis. Domestic market of Australia can’t get access to medicated marijuana due to limited quantity. Local entrepreneurs are set to get benefit after regulatory overlap and availability pathways get improved. Community Affairs References Committee is set to complete an inquiry in which regulatory system’s patient degree will be examined under Therapeutic Goods Administration’s Special Access Scheme.

Moreover, delays regarding access stemming for medical cannabis importation and scarcity of cannabis products made in Australia will be get thoroughly scrutinized. Committee will provide the findings on February 12, 2020. There are various issues which will come in spotlight including status of medicated cannabis industry which is domestically regulated and various barriers related to finance which access the treatments of medical cannabis.

At present, there are large numbers of patients in Australia who rely completely on medicated cannabis which is completely unregulated. This will also considered as key focus for investigation by the committee, most importantly because of access barriers.

As per one of the analytical companies, it will provide help in throwing light on several tricky as well as technical problems which patients have to face along with regulators and industry. Recently, separate review regarding medical cannabis was completed. It also includes recommendations for improving overall framework of medicated-cannabis sector in Australia.

All the recommendations in government-commissioned report were formulated by Mr. John McMillan who teaches law at Australian National University. His aim is to address regulatory burden which is faced by the business. In actual, it became a hurdle during early years with regard to various schemes related to medicated cannabis. Few reforms have been implemented whereas rest of 26 recommendations will get addressed by the next year or beyond.