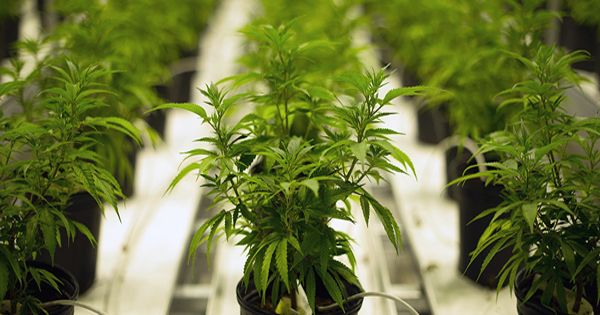 Zion Market Research has published a new report titled “Cannabis Testing Market by Product and Software (Products and Software (Cannabis LIMS)), by Method of Testing (Potency, Heavy Metal, Terpene Profiling, Microbial Analysis, Pesticide Screening, Residual Solvent Screening, and Genetic), and by End-User (Cannabis Testing Laboratories, Research Institutions, Cultivators, and Drug Manufacturers and Dispensaries): Global Industry Perspective, Comprehensive Analysis, and Forecast, 2017 – 2024”. According to the report, the global cannabis testing market was valued at approximately USD 910 million in 2017 and is expected to generate revenue of around USD 2,012 million by the end of 2024, growing at a CAGR of around 12.0% between 2018 and 2024.

The global cannabis testing market can be divided based on product and software, a method of testing, and end-users. Based on product and software, the cannabis testing market can be classified into products and software. The product segment is further divided into analytical instruments, which includes spectroscopy instruments, chromatography instruments, and others, and consumable includes standards and CRMS, chromatography columns, sample preparation products, and supplies and accessories. In 2017, the product segment acquired the highest market share. The rise in the demand for testing methods, such as pesticides screen and potency testing, which mainly requires the use of analytical instruments, is fueling the demand for this product segment. Additionally, the recurring need for consumables to conduct testing techniques and the introduction of technologically advanced devices are also driving the growth of this segment.

On the basis of the method of testing, the cannabis testing market can be categorized into potency, pesticide screening, microbial analysis, genetic, heavy metal, residual solvent screening, and terpene profiling. The potency segment is anticipated to dominate the market in the forecast timeframe.

This report segments the global cannabis testing market as follows: