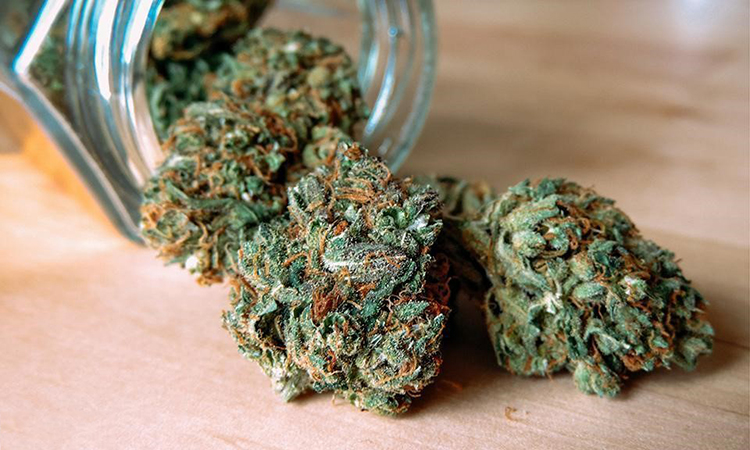 Host community agreements that exist between municipalities and businesses of marijuana in Massachusetts are under intense scrutiny. Firms involved in cannabis business are already complaining as these means are costly and unfair and their terms are being investigated by federal prosecutors.  The probe was instigated after a cannabis bribery case in Fall River came into public arena and just a few months after a public podcast announcement by FBI that it is investigating cases of corruption in marijuana industry. Massachusetts is the only state with an unusual regulation which requires certain industries like cannabis and gaming to sign “Host Community Agreements” or HCAs with the local municipalities where they exist.

All businesses related to MJ and cannabis is required to negotiate these agreements before applying for state licenses. A pre-condition which irks these firms is that municipalities demand 3 percent of gross sales as community impact fee without any evidence of actual sales and costs along with several thousand dollars as donations and other payments. Industry leaders say that this practice has led to profound impact on their business as they are forced to decide between making the payouts to carry on business or just withdrawing from the market.

The agreements are slowing down development of Massachusetts recreational cannabis market and after one year of launch only 33 licensed stores have opened leading to limited competition and high product prices. This has made it difficult for authorities to close down illicit sales channels. President and CEO of Massachusetts Cannabis Business Association David O’ Brien stated that it is the only state where cannabis and gaming industry has to pay legal extortion fee to do business in the community. He stated that his association which as around 300 members will do a deep analysis of the situation. The Fall River corruption case led to several corruption charges against former Mayor Jasiel Correia in which four marijuana businesses paid him around $600,000 for licenses.