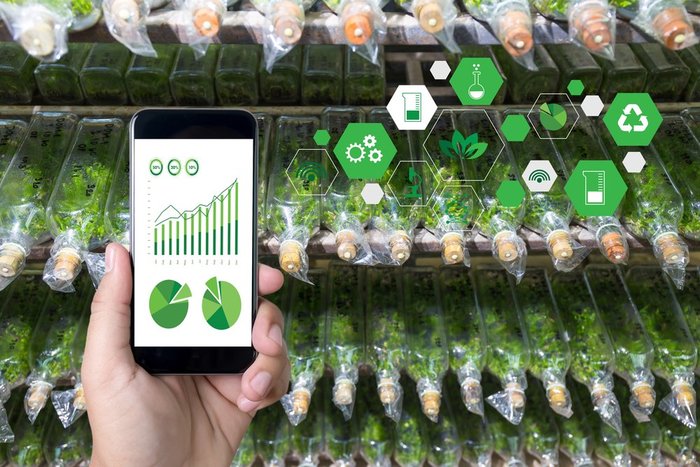 A psychoactive drug, cannabis, or marijuana, is derived from a genus of Cannabaceae family. The usage of cannabis for therapeutic reasons has been elevated radically over the last few decades and is labeled as medical marijuana. However, the medical health industry still deems medical marijuana to be in its introduction phase. The rising studies in this domain has proposed that marijuana prescriptions can be given for treating several health conditions like insomnia, muscle spasm, chronic pain, and decrease spewing during chemotherapy. Also, numerous firms are increasingly spending in study relating to automated cannabis testing or medical marijuana.

In addition, the increasing need for treatment among the elderly people for chronic conditions along with the growing count of medical marijuana clubs that usually support the quality related to cannabis and awareness programs piloted by private & public organizations are few other factors expected to boost the market growth in the near future. Nonetheless, strict rules are anticipated to obstruct the expansion of the global automated cannabis testing market. Also, the dearth of standardization across the market is a challenge that might hamper the market growth to some extent in the years to come.

To cite, in September 2016, a collaboration agreement was announced between AB SCIEX LLC and CW Analytical (CWAL), a prominent cannabis testing lab to build cannabis potency and quality testing standards. CWAL will be offered by Sciex, according to the deal, with LC-MS/MS expertise and equipment comprising the SCIEX Triple Quad 3500 System, along with MultiQuant Software that will assist in the concurrent processing of several analytes.